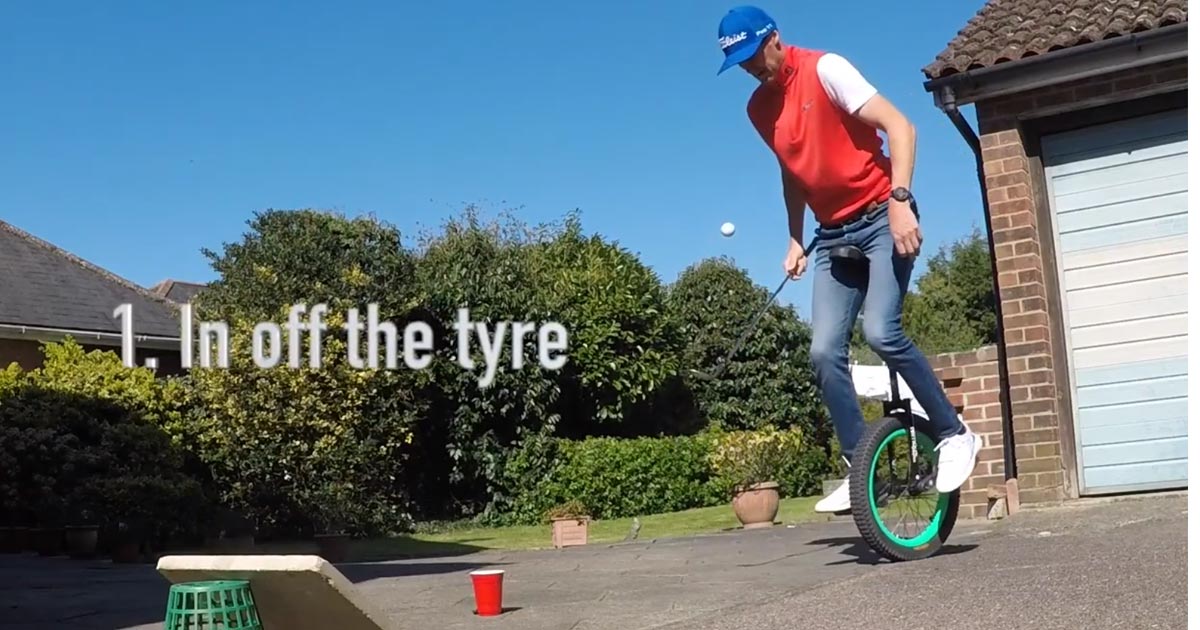 Our sponsored rider Kevin Carpenter has produced a video which he has put together during lockdown. He has compiled a series of absolutely amazing trick shots on his Unicycles.

He can't decide which is my favourite, so he has asked for your help... 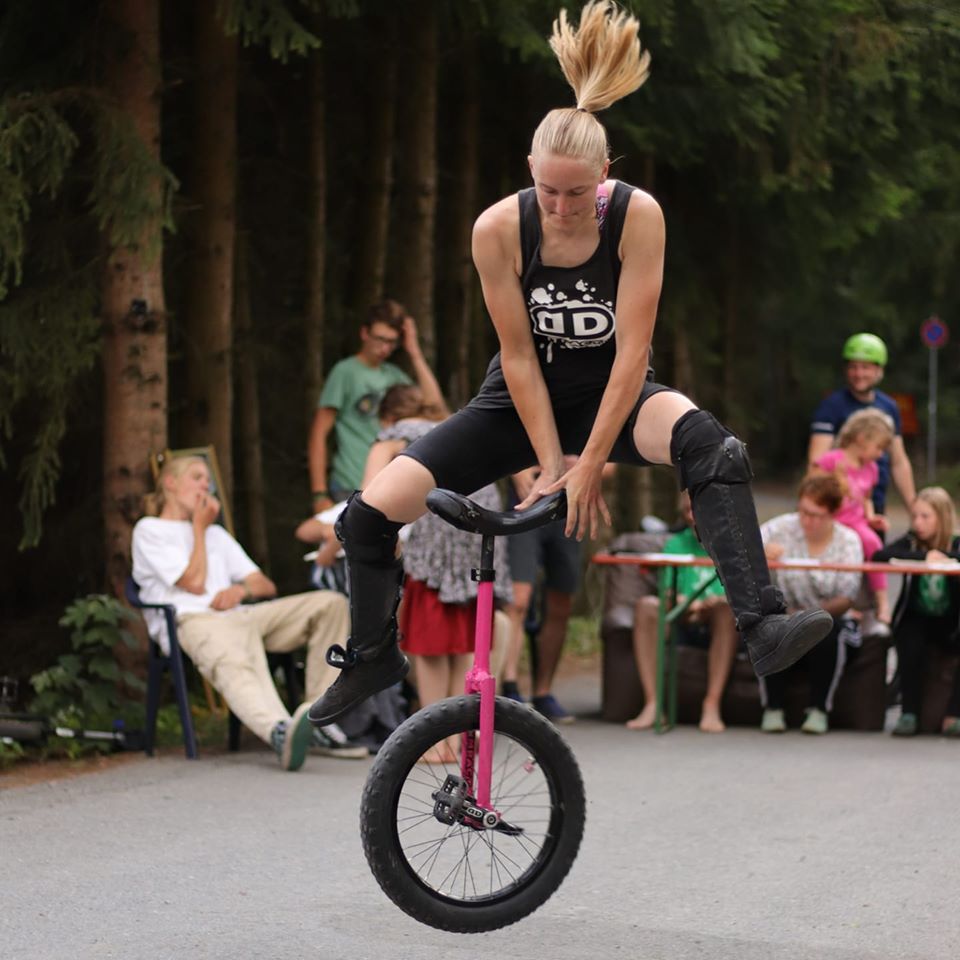 As with Mark Fabian our sponsored riders like to give us a re-cap of what they have achieved in the previous year. Here is Roos Seegers

Our sponsorship programme for 2020 will be organised slightly differently from previous years. Our riders will be representing Unicycle.com and our brands Nimbus and Impact Unicycles. We will be focusing on UNICON 2020 in Grenoble, France. 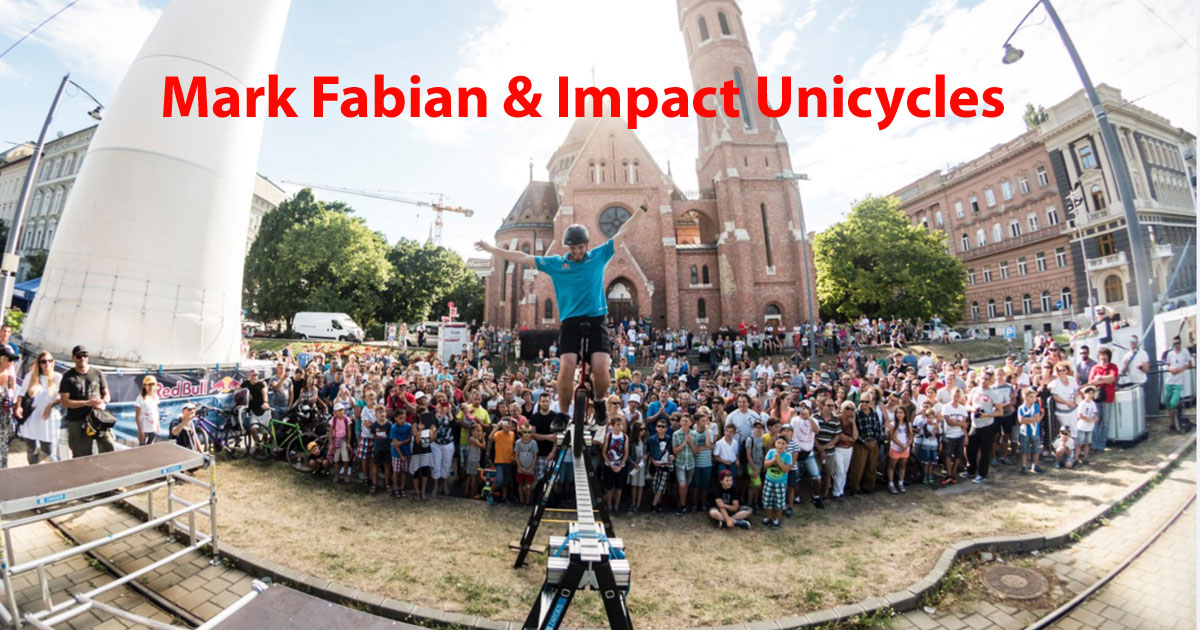 As the sponsor of Mark Fabian we get sent a recap of his 2019 season. We thought we would share what this amazing athlete has achieved in the last year. 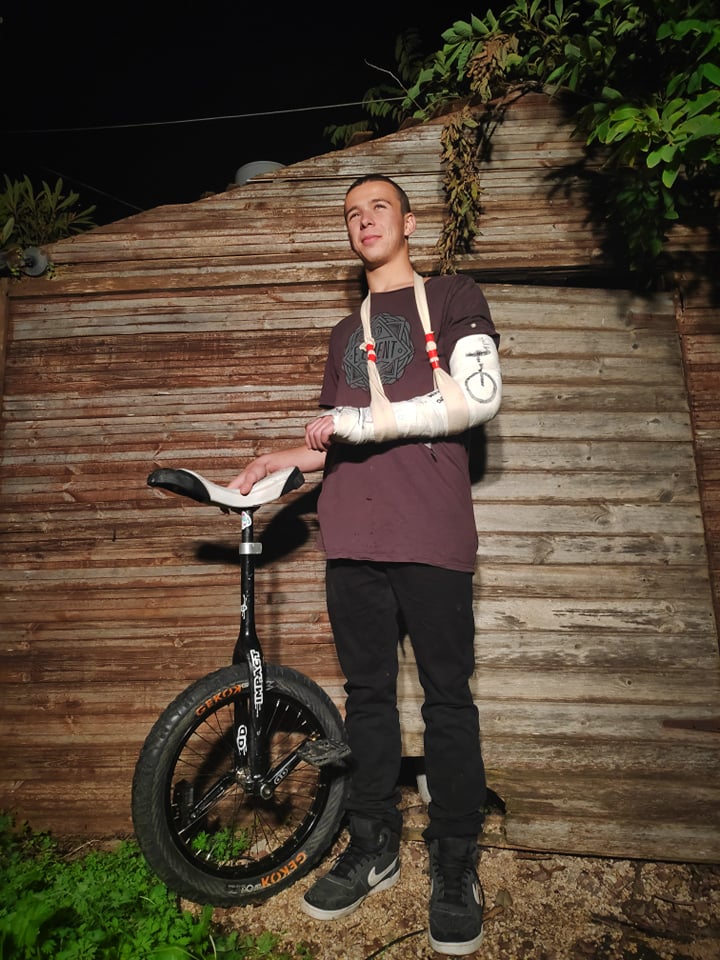 We have selected the best riders that are very present and active in the Unicycle world right now to represent Unicycle.com as our Brand Ambassadors.

We are proud to announce that Unicycle.com UK has teamed up with KC Golf Show! Kevin Carpenter is one of the leading golf trick shot performers in the country. We look forward to working with Kevin and sharing all the cool stuff he does. If you don't already GO FOLLOW HIM on his social media chanels!

We would like to introduce our Nimbus Sponsored Riders for 2018! Excited to work with these guys in 2018. Welcome to the team! 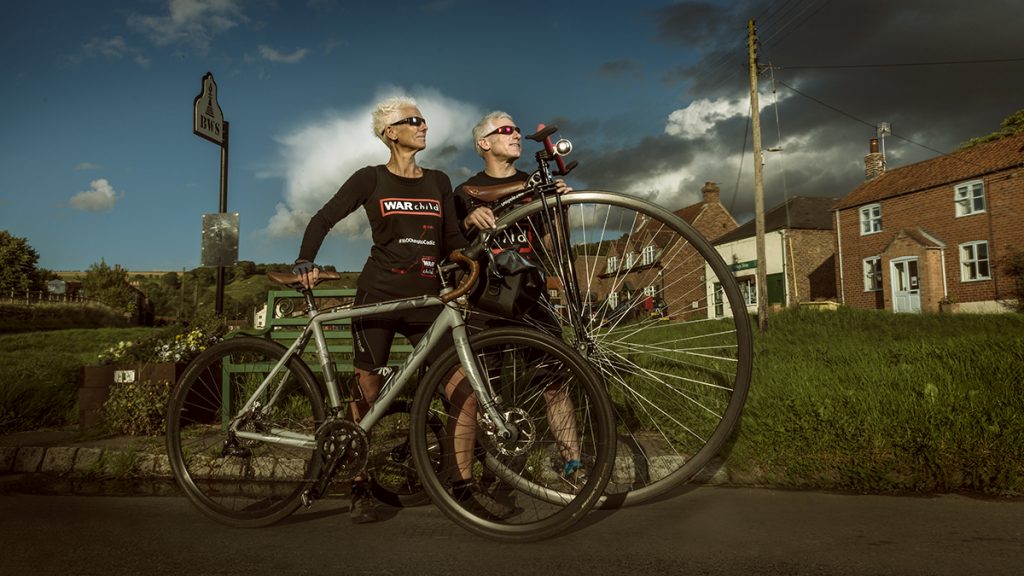 Next week Elaine Hirst (Roger at UDC's, partner) is riding from York to Cadiz in Spain.  She will be undertaking the trip unsupported and is raising money for the War Child Charity

The extended team is called the Flo Team. These include prominent riders in their disciplines. They show off the best of the Impact Unicycles, both with the products but also with their attitude to be the best.

Roos Seegers from The Netherlands

Simon Berry from the UK Would you like to be in the next Impact Flo Team? We are looking for new up and coming riders to join the Impact Flo team!

What we are looking for?

*Individuals that are going to represent Impact both on social media and at events.
*Regular instagram/facebook/twitter posts
*You Tube Vidoes (If possible)

You will receive Impact apparel & discount on products and access to our social media platforms.