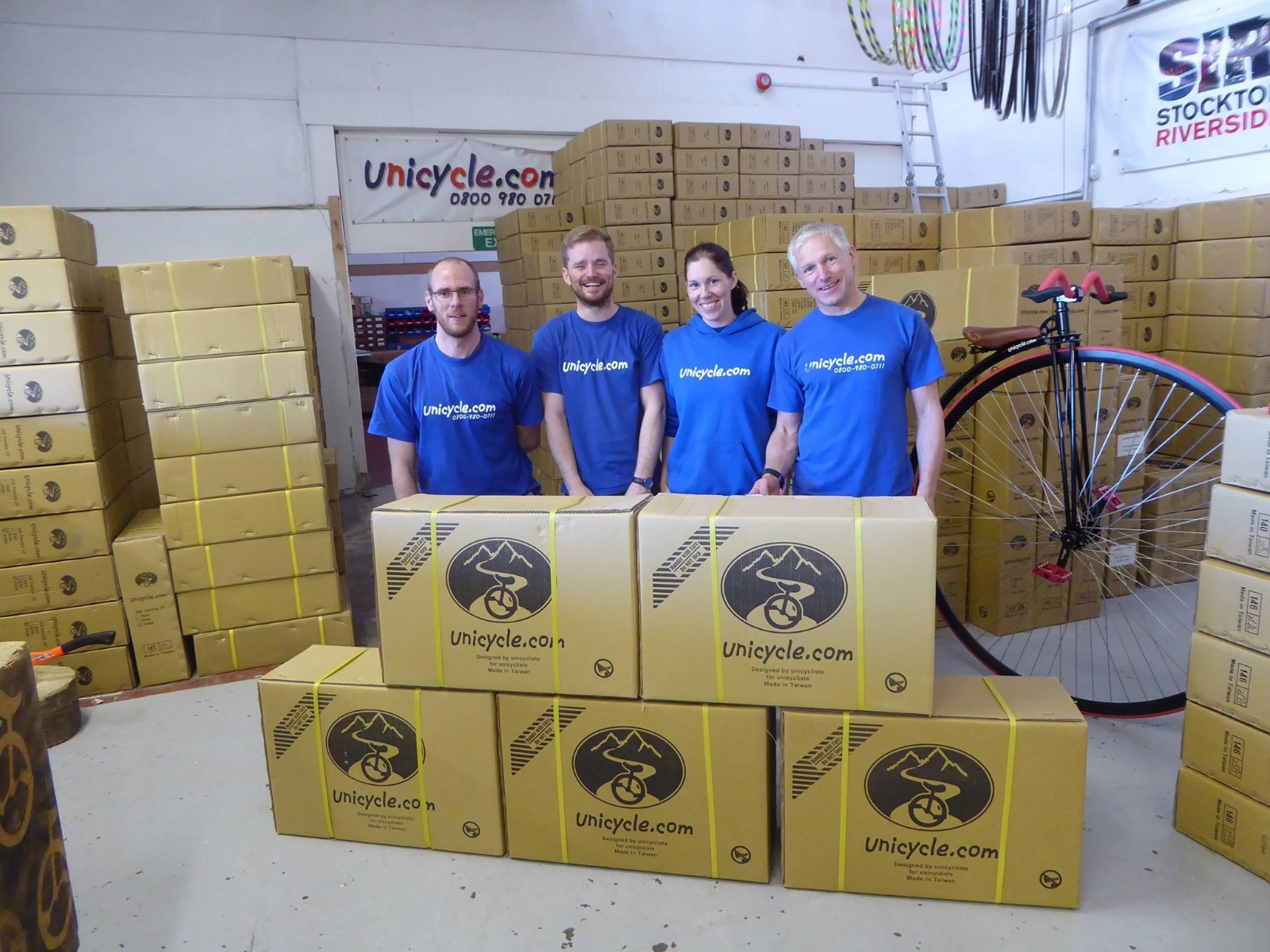 One of the most common questions when riding a unicycle is "Where did you buy it?" It always used to be hit and miss whether your local bike shop stocked any unicycles at all, if they did there would most likely only be one. As the Internet grew in popularity in the late 1990s we felt the obvious answer was to supply unicycles via the Internet. The benefits are obvious, web sites are virtual stores without the expensive frontage of a high street store, we are experts in our field (we are a unicycle shop not a bike shop!).

We hold the largest stock of unicycles and penny farthings in the Europe. We can also deliver them directly and quickly to your door.

Do you find your seat uncomfortable and or just need a replacement? Everyone is different, there is no such thing as one size fits all. Need cranks for off-road? How long? We can offer professional advice from our expert staff on which is the best one to purchase. With the global buying power of the largest unicycle retail group in the world Unicycle.com can import, stock and supply the widest range of unicycles and spares anywhere. 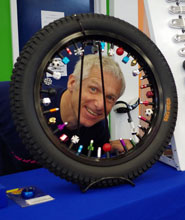 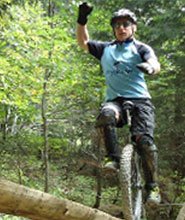 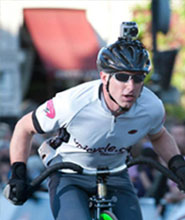 Roger has been riding unicycles for over 40 years. In the early 1990s he was one of the prime movers in the worldwide mountain unicycling scene and was the creator of the famous Carbon Fibre unicycle. Roger has competed at UNICON (the unicycle world championships) for the last 20 years winning medals in freestyle, racing, Muni and Marathon. He has an embarrassingly large collection of unicycles. He has also competed in many long distance races like Mountain Mayhem. In 2009 with Sam Wakling he rode from Lands End to John O'Groats breaking the world record by almost 6 days. He has also taken up racing Penny Farthings coming second in the British Championships at first attempt and winning the Belgium Open Championships. 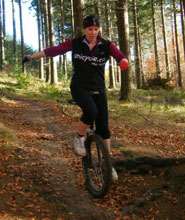 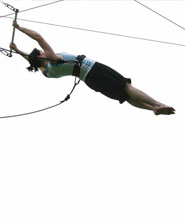 Rachael is the office manager here at Unicycle.co.uk and has been with the company 12 years. She has a vast range of knowledge about unicycling; not only about unicycling skills but also about the technical side of the unicycles themselves. She was trained at a Circus School called Circomedia where she specialized in swinging trapeze and juggling. Now a competent unicyclist Rachael enjoys riding Muni. She is also a keen cyclists, badminton and tennis player. 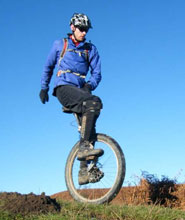 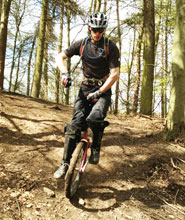 Paul has been riding a unicycle for over 20 years making him a very competent rider with a broad range of skills in freestyle, trials and Muni.