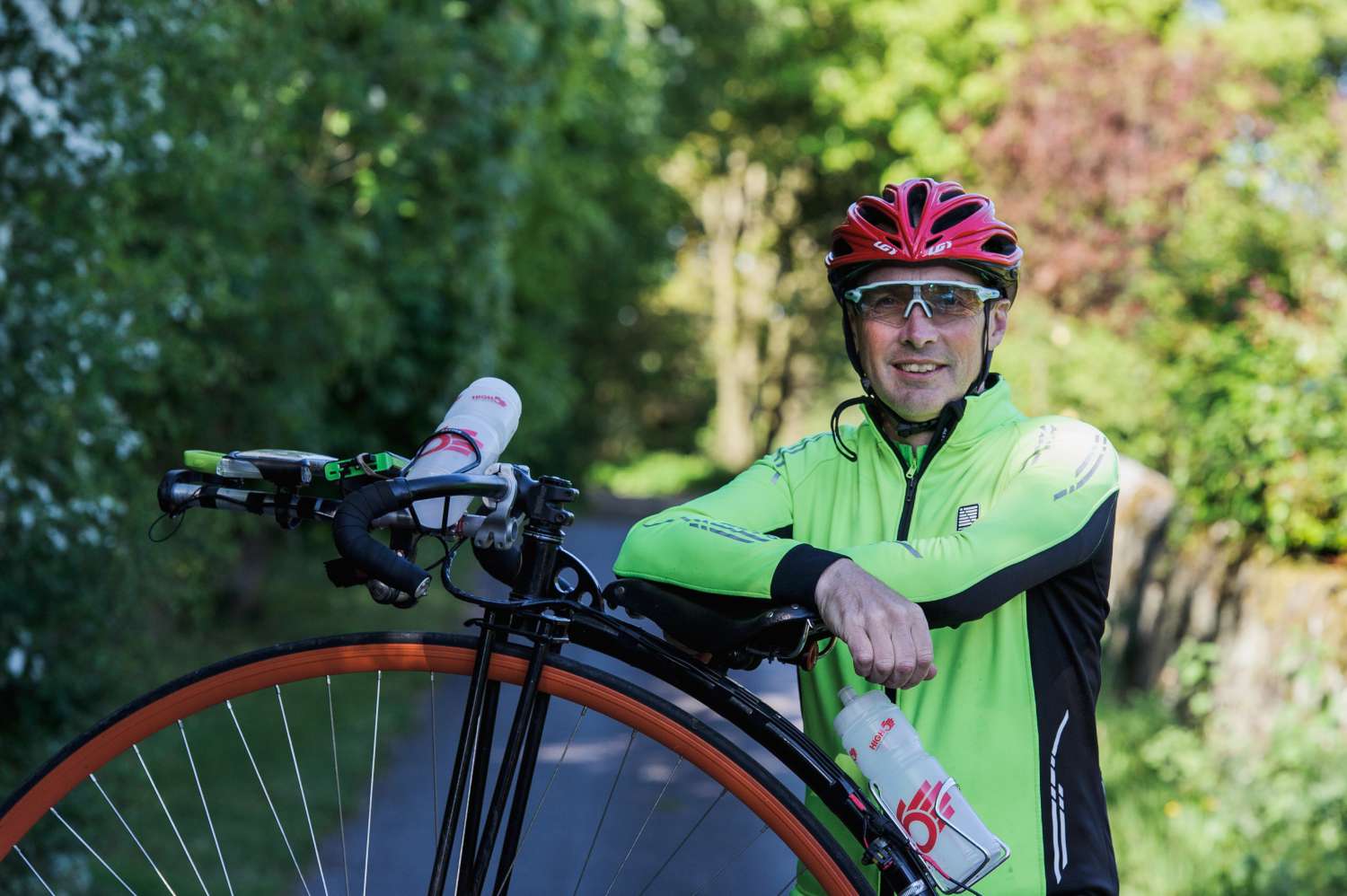 On the 20th July 2019 Richard Thoday will attempt to break the Penny Farthing world record for Lands End to John O'Groats. All in the name of charity raising funds for Children in Need.

The record of 5 days 1 3/4 hours was set by George Pilkington Mills in 1886. The record set by GP Mills is one of the most infamous cycling records of all time. He was the premier rider of his time holding many world records. It is a testimony as to how amazing this record is that it has stood unbroken for 113 years. 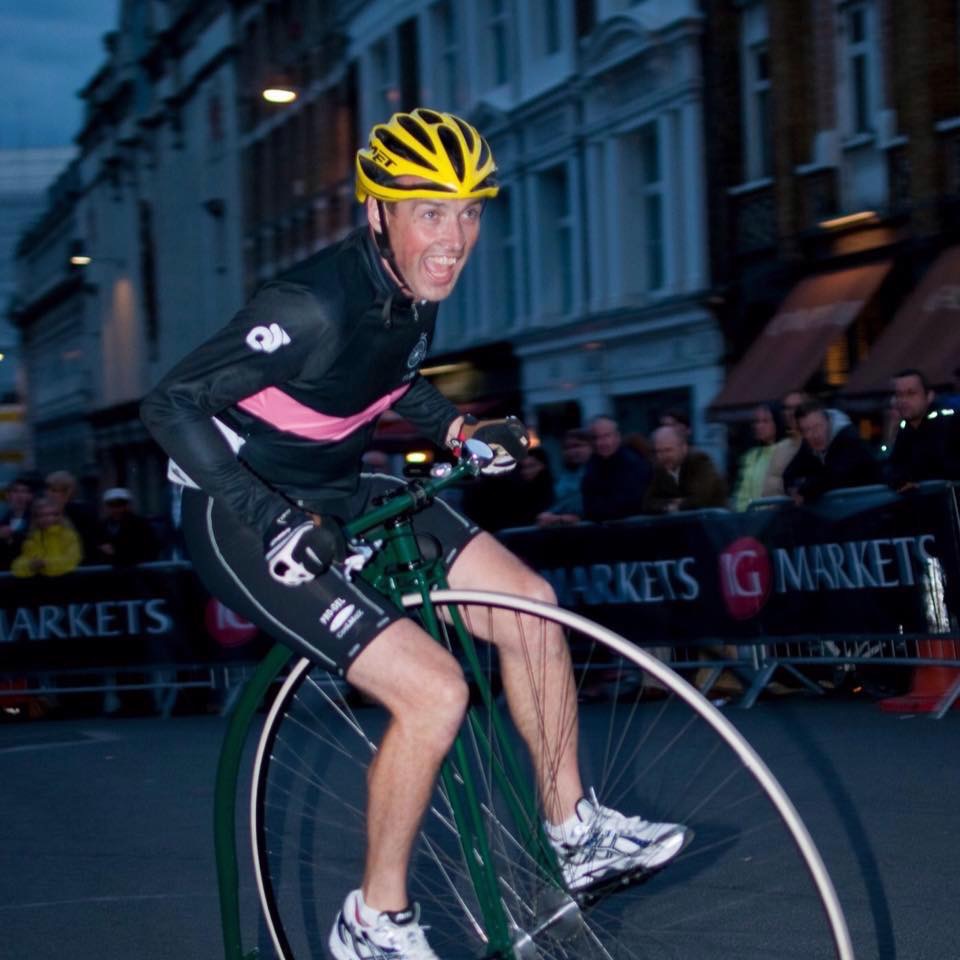 Richard Thoday, a Secondary School teacher from Matlock in Derbyshire is one of the fastest Penny Farthing riders in the world having held the UK and European titles in the last few years.  He was part of the team working with Mark Beaumont to break the one hour Penny Farthing record. As well as being an exceptional Penny Farthing racer Richard is an experienced long distance road cyclist having taken part in numerous 24hr cycling events. In October last year he switched his training over to concentrate on endurance Penny Farthing riding and has not ridden a "safety bike" during that time!

He will be keeping a punishing schedule of around 200 miles per day throughout the attempt and is well versed in long stints in the saddle. The route features 31,850ft of climbing across the 5 days, it’s going to be his toughest test yet.

Richard is riding a 52" UDC penny farthing for the attempt.

He is backed by a team of passionate sponsors, loving family and enthusastic friends. Follow and share his progress on his social media and donate generously.

You can read more about the challenge on the event website: